8 recent albums you should check out

I’ve fallen behind on album releases while I’ve been working on best-of-2020 lists. So here’s a roundup of recently released albums that are worth checking out.

Longtime electro vets Lights of Euphoria are out with their tenth album (I think!). I’ve only listened to it once so far, but it’s got some excellent down-tempo tracks for euphoric moments. 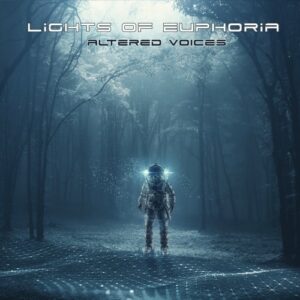 Technophobia – Some of Us Are Looking at the Stars

Washington DC-based band Technophobia released their sophomore album, Some of Us Are Looking at the Stars. They are on a nonprofit label that contributes proceeds from their music to charities. The new album includes the great singles “Rattle in Your Chest” and “Silent Sailor.” 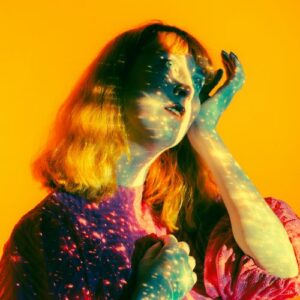 Legacy is the fantastic new album from Denmark’s Vaylon. They make the type of soothing, emotional synthpop that is perfect listening by a warm fire. 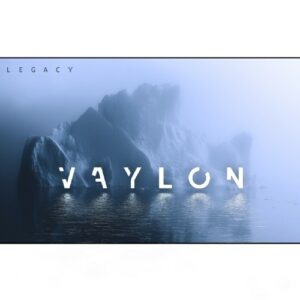 MORE – From the Past

From the Past is the debut album from Swedish synthpop artist MORE. It includes the lovely single, “Constant Loop.” 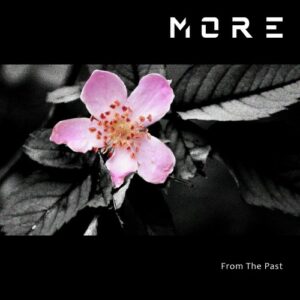 UK artist Scenius released their debut album, Enough Fears. The reviewer at Reflections of Darkness calls it the best album of the year, which is outstanding praise. 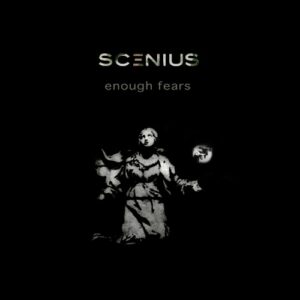 Zayka is the latest album from Canadian dark hearts Strvngers. They say it’s a very personal album based on heartache and an abusive relationship. 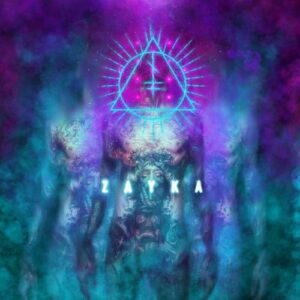 Witch of the Vale – Commemorate

Witch of the Vale is an exciting new darkwave artist from Scotland. They make a beautifully haunting style of synthpop with really lovely vocals. 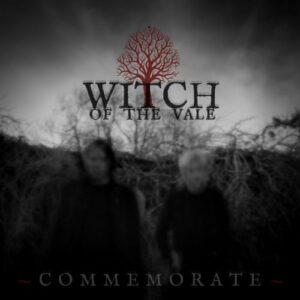 If you want to get my attention, send me a band description like this: “late period, leather daddy Trent Reznor, channeling gay heartbreak into sweet synth riffs and shreddy drum fills.” That’s Belted Sweater, a new project from LA that combines elements of punk, industrial, synthpop, and, uhh, Grindr. 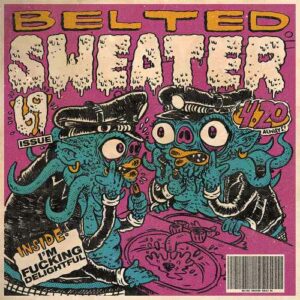