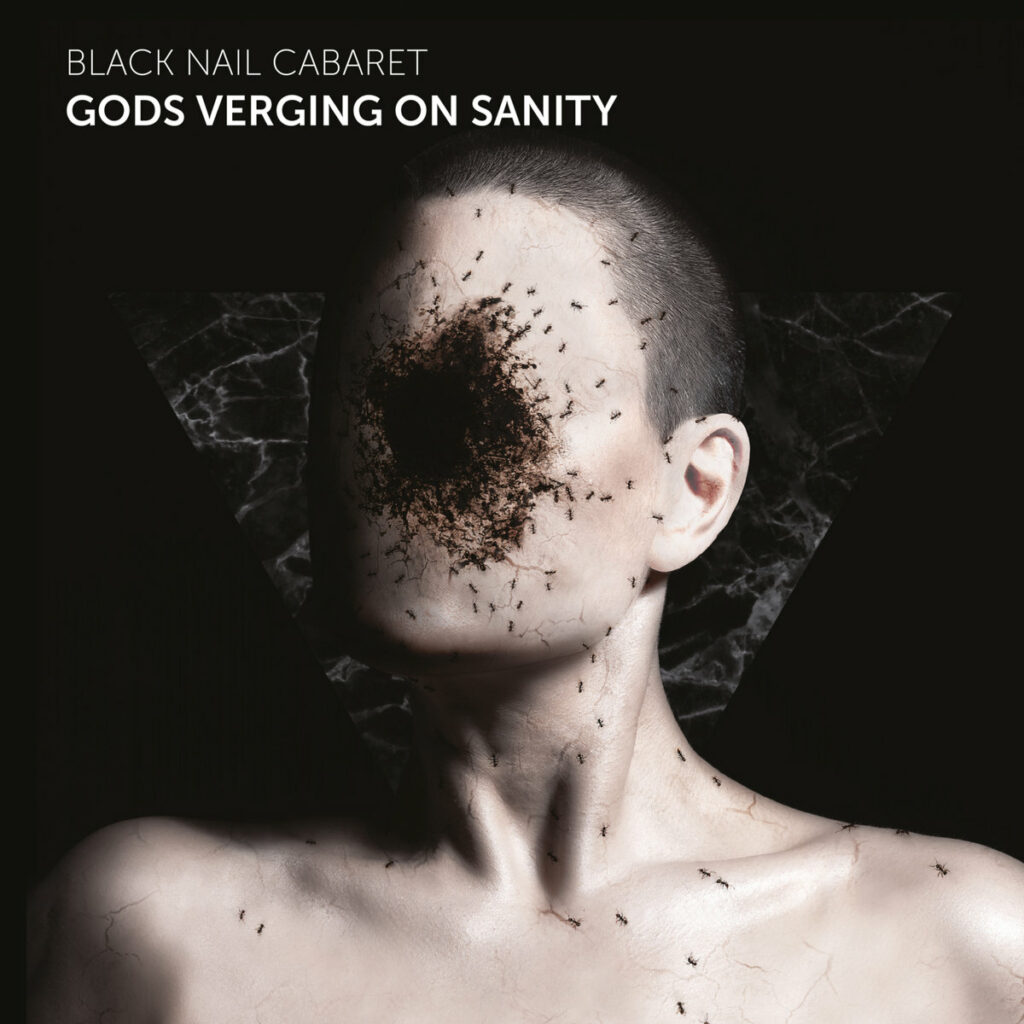 Hungarian dark synthpop duo Black Nail Cabaret have announced all the details of their next album. It’s called Gods Verging on Sanity. It’s coming May 8, 2020.

Gods Verging on Sanity is Black Nail Cabaret’s fifth studio album. You can order it at Bandcamp.

Here is the tracklisting: