There are so many headlines here, I wasn’t sure which one to go with! So I went with The KLF because it’s the motherfucking KLF, and it’s the first time Bill Drummond has appeared on record in 20 years. Wow.

I’m just going to do the rest of this in bullet form to make sure I capture everything:

The Birdwatcher’s Guide to Atrocity tracklisting

The album will be out on August 21. You can pre-order it at Bandcamp.

Here is the complete tracklisting and the album cover: 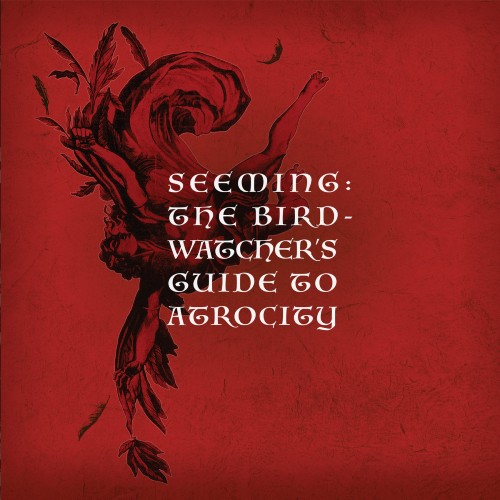