New York City band Bootblacks are getting ready to release their next album, and they’ve already dropped its first single, “Traveling Light.” I really love the propulsive nature of this song.

Today, they premiered the music video for “Traveling Light” exclusively at Bandcamp. You can watch it here.

Bootblacks’ next album is called Thin Skies. They describe it as “a marriage of post-punk emotion and clubland sweat.” That sounds right up my alley. 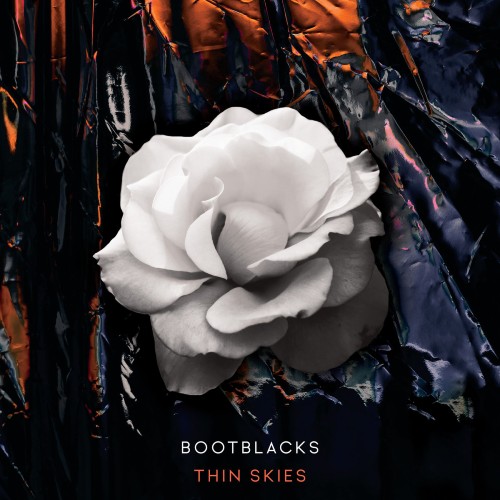