Listen to the debut album from Matte Black

You can find it on Bandcamp and Spotify.

The entire album was written and composed during the COVID-19 pandemic, and it touches on themes of loneliness, isolation, and pain. It also includes a cover of Depeche Mode’s “Stripped.”

Matte Black is a trio from San Diego, California comprised of Alex Gonzales, Bidi Cobra, and Daniel Corrales. Prior to forming the band, they worked as “supporting musicians” for other acts, including Julien-k, The New Division, and Moving Units.

They burst onto the scene earlier this year with their debut single, a propulsive tracked called “Pure.” It is a sinister, introspective song with strong Depeche Mode and IAMX influences. 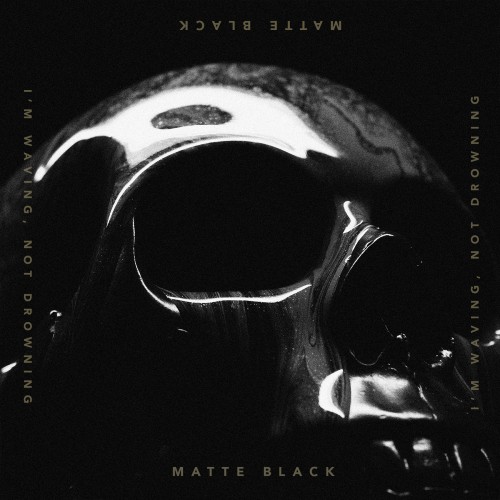