You can find “Fate” on Bandcamp and Spotify. There’s also a music video coming soon, and I’ll update this post when it gets released.

Korine announces The Night We Raise

“Fate” is the first single from Korine’s forthcoming album called The Night We Raise. It’s their second full-length album, following 2018’s New Arrangements. Last year, Korine released an excellent single called “Uncrossed” that was one of my favorite songs of the year.

The Night We Raise is coming September 14. You can pre-order it at Bandcamp.

Here’s the complete tracklisting and cover art for The Night We Raise: 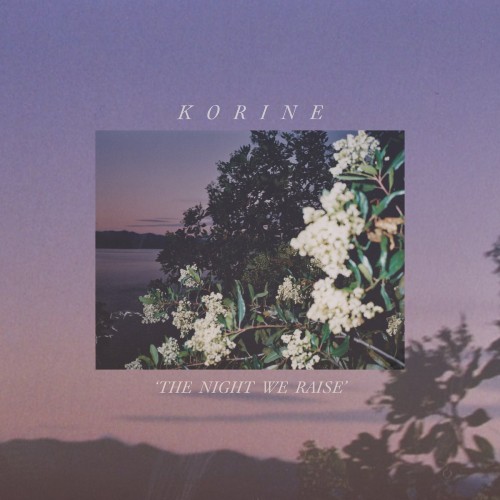 Social Ambitions will release their third album, A New Frontier, on Friday

Beyond Border releases cover of a classic song by Visage