Front Line Assembly’s new album, Mechanical Soul, is out today. You can find it on Bandcamp and Spotify.

I’ve only listened to it a few times so far, but the standout track for me is “Barbarians,” which features Front 242’s Jean-Luc De Meyer on vocals. It’s a mid-tempo track with an early 242 vibe to it.

I believe the vocals are taken from Front Line’s previous collaboration with De Meyer. He performs the same lyrics on the Artificial Soldier track, “Future Fail.”

Electro-industrial legends Front Line Assembly have a new album coming out on January 15, 2021, according to Bandcamp. It’s called Mechanical Soul.

According to Wikipedia, Mechanical Soul will be Front Line’s 17th studio album, not counting remix albums and video game soundtracks. Their last album was 2019’s Wake Up the Coma, which contained an unexpected cover of the ’80s hit “Rock Me Amadeus.”

Here’s the tracklisting and cover art for Mechanical Soul: 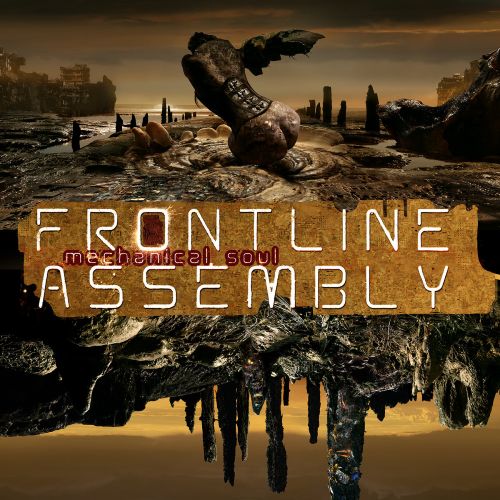 Listen to the “Isolation” remixes from BlakLight