Gary Numan’s Intruder album will be out May 21

We finally have the release date and all of the details for Gary Numan’s next album. On social media this morning, the legendary synthpop pioneer announced that Intruder will be out on May 21.

You can pre-order Intruder here.

Here’s what the release notes say about Intruder:

Whereas ‘Savage’ depicted earth as a barren wasteland in which humanity and culture had been largely crushed by the effects of global warming, ‘Intruder’ presents a fresh but complementary narrative. It’s a philosophical examination of a potential future apocalypse: the planet can only survive by purging its inhabitants.

Numan recorded Intruder with producer Ade Fenton, who has been largely responsible for the musician’s electrifying new sound. It’s their fifth album together since Jagged in 2006.

The album’s lead single and its title track will be released on Monday, January 11.

Here is the complete tracklisting and cover art for Intruder: 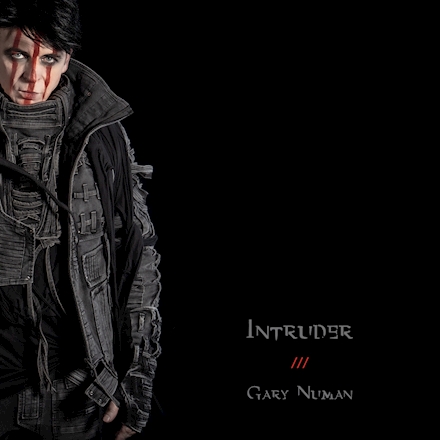