Swedish electro artist REIN has finally revealed all the details of her upcoming debut album. It’s called REINCARNATED, and it’s due out on August 21.

You can pre-order REINCARNATED at Bandcamp here.

REIN has previously said that REINCARNATED is inspired by The Matrix, though she’s also talked about how her personal experiences have shaped the direction of the album. She told The Electricity Club: “It’s a psychological, sci-fi, thriller masterpiece.”

So far, she’s released two music videos from the album, “Closer to Reality” and “Off the Grid.” The videos form part of a cyberpunk narrative that features a lot of Matrix imagery. You can watch those videos here.

REIN is from Stockholm, Sweden. She makes frenetic EBM that has drawn wide comparisons to Nitzer Ebb. Her self-titled debut EP was released in 2016. In 2019, she released a fantastic cover of Leila K’s dance classic “Electric.”

Here’s the complete tracklisting and cover art for REINCARNATED: 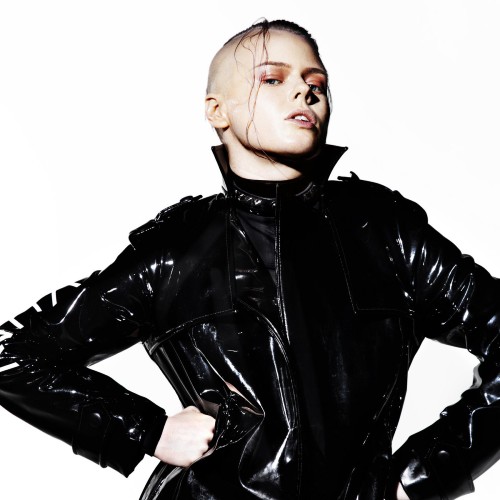 Hypnocrates is the best new darkwave band nobody’s heard of