You can now pre-order Transformation at Bandcamp.

Also, X Marks the Pedwalk has posted a description of the album that gives us new details:

This time Sevren Ni-Arb and Estefanía focus on moments of personal change. “Transformation” deals with inner barriers, people and behavior that emotionally restrict us and from which we want to free ourselves. It´s about recognizing one’s own weaknesses to convert them into new energy.

X Marks the Pedwalk has released the tracklisting for their upcoming album, Transformation.

The legendary electronic band X Marks the Pedwalk has announced the title and release date of their next studio album. It will be called Transformation. It’s coming out September 18, 2020.

Check out the wild cover image below. It features a woman with what looks like a steampunk lobster on her face.

This is all we know so far. I’ll update this post as more information is revealed.

Transformation will be X Marks the Pedwalk’s 10th album. Their last album, Secrets, was released in 2017, and it contained several excellent tracks, including “Masterpiece” and “Secrets.” 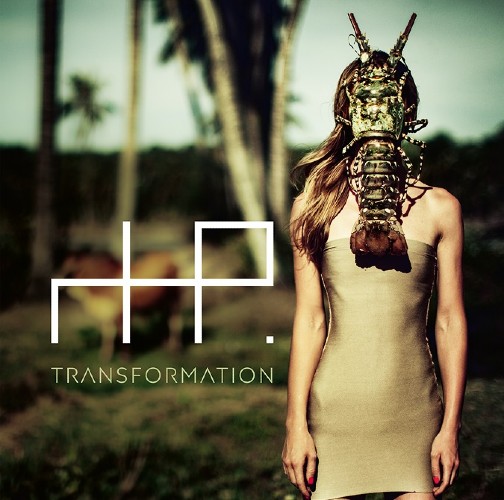