Clan of Xymox announces new album, Spider on the Wall

The legendary darkwave band Clan of Xymox just announced the title and release date of their next album. It’s called Spider on the Wall. It’s coming July 24, 2020.

You can pre-order Spider on the Wall at Bandcamp.

Clan of Xymox has been producing music for more than 30 years. Spider on the Wall is their 17th album (I think!). Their last album, Days of Black, was released in 2017.

The album contains 10 tracks, including the previously released singles “She” and “Lovers.” Here’s the complete tracklisting and the spooky cover art: 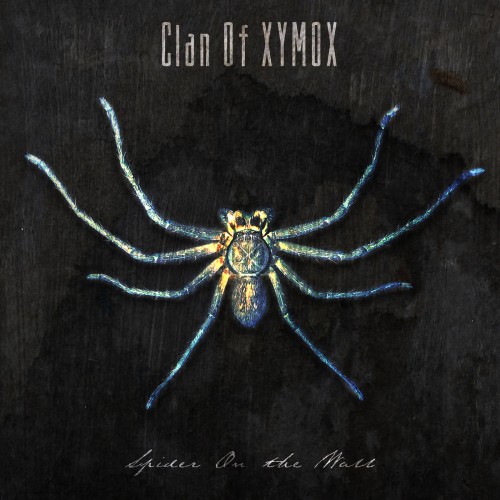 Nothin’ to See Here: The new Spektralized album is finally out