Diorama’s tenth studio album, Tiny Missing Fragments, is out now. You can find it on Spotify.

Prior to the release, Diorama unveiled three songs: “Dark Pitch,” “Patchwork,” and “Gasoline.” They’re wildly different. “Dark Pitch” is not a bad song and plays better in the context of the full-length, but its somber tone and guitar work made for an unexpected first taste of the album.

I was worried! Now that I’ve heard Tiny Missing Fragments, my concerns have been put to rest. It’s full of surprises and features a nice variety of sounds and tempos. I’m really enjoying it so far.

German synthpop veterans Diorama have been teasing new material on their social media channels. Yesterday, they finally announced a new album called Tiny Missing Fragments. It will be released on October 23.

The first single from Tiny Missing Fragments, a song called “Dark Pitch,” will be out this Friday.

We’ve already heard one song from Tiny Missing Fragments, a track called “Gasoline” that Diorama played during a livestream earlier this year.

Diorama is an awesome four-piece that’s been around since the mid-’90s. The band includes two beloved figures of the dark electro scene, Torben Wendt and Felix Marc.

Felix Marc might be one of the most prolific artists in the scene. He’s already released one album this year, Gezeiten, from his project Frozen Plasma. Last year, he released his fourth solo album, Substance, that was one of my favorite albums of 2019.

Here’s the complete tracklisting and the cover art from Tiny Missing Fragments: 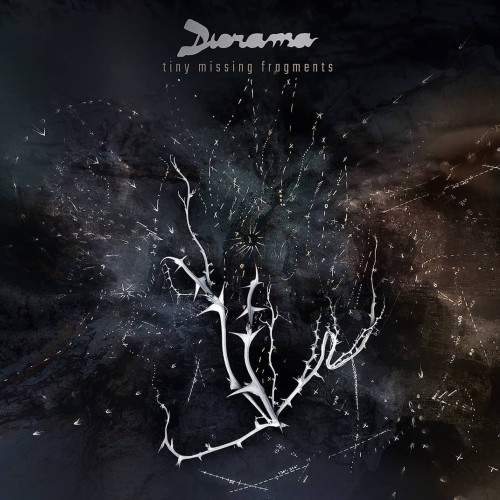